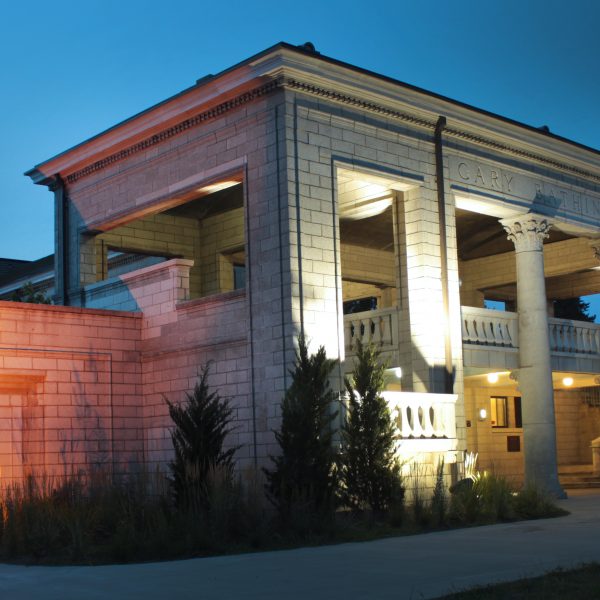 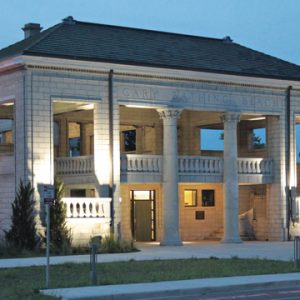 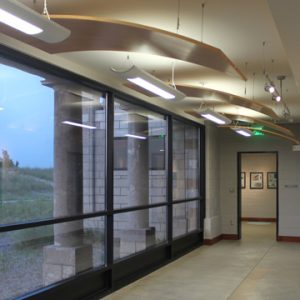 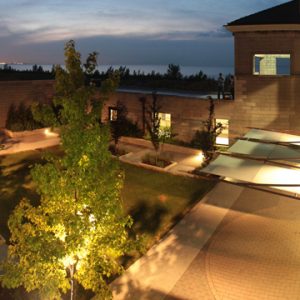 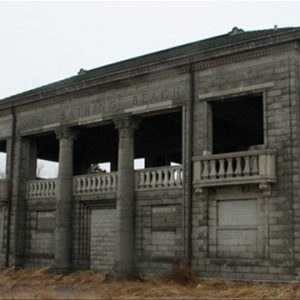 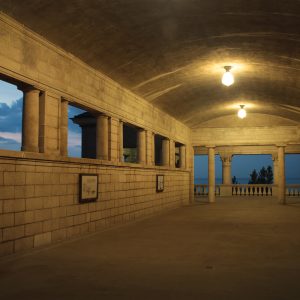 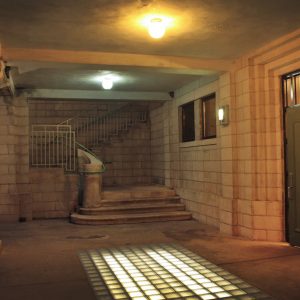 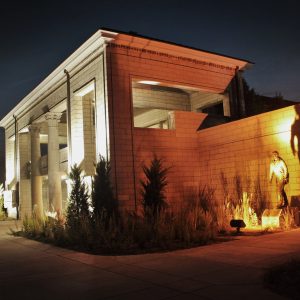 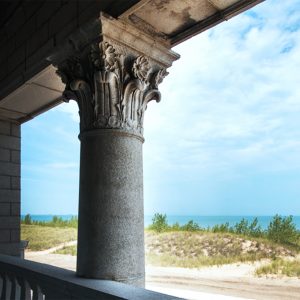 The Gary Aquatorium, located on the shores of Lake Michigan within Marquette Park in Gary, Indiana, was rescued from demolition by the Chanute Aquatorium Society in 1991. This former bath-house, designed by the office of George Maher in 1921, was revitalized through a historic rehabilitation of the North Wing and West Courtyard. This work includes a new museum dedicated to Octave Chanute and the re-purposing of the West Courtyard as a multi-use space to accommodate performances, receptions, and gatherings.

The Aquatorium is the former Gary Bathhouse that was opened in 1922 and closed in 1971.  With over ten years of renovation and countless hours of volunteer work, the splendid piece of architecture on the shores of Lake Michigan stands as a symbol of the resilient spirit of the people of Gary, IN. The Aquatorium is also the memorial to Octave Chanute who flew the world’s first aeronautically designed glider from a dune just west of the building in 1896, and the Tuskegee airmen whose heroics in World War II led to the racial integration of the armed forces.