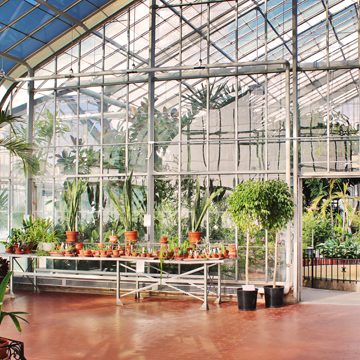 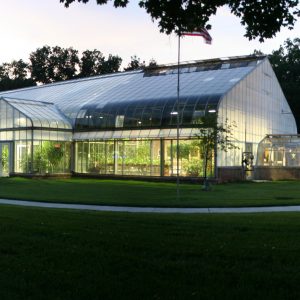 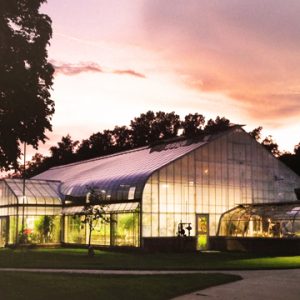 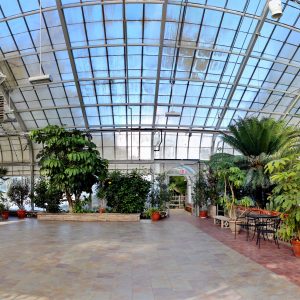 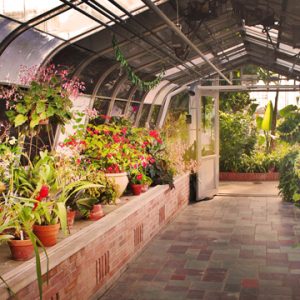 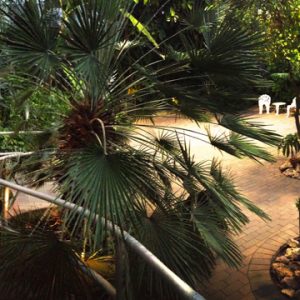 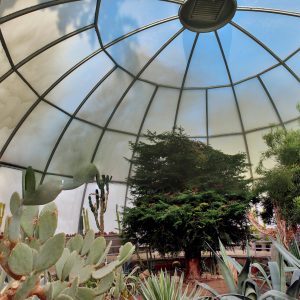 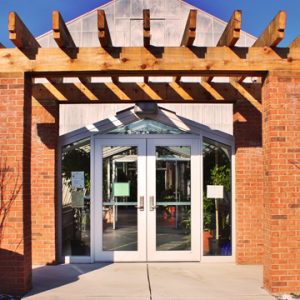 Kil Architecture participated in an upgrade to the Potawatomi Conservatories that included development of a new main east entrance along with a new parking lot. With the relocation of the primary entry, there is convenient access to the North part of the park and the Potawatomi Zoo. Also included are HVAC systems upgrades and envelope improvements for energy conservation and more effective ventilation in the summer. Additional site design includes a rain garden and new landscaping. The new addition houses accessible restrooms, mechanical, and a potting room.