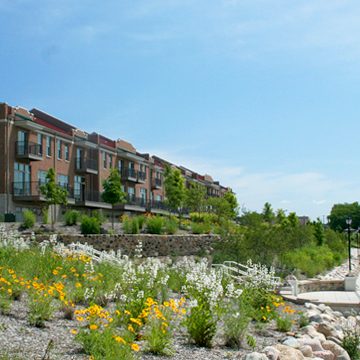 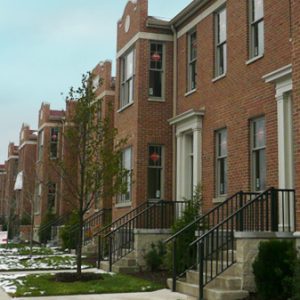 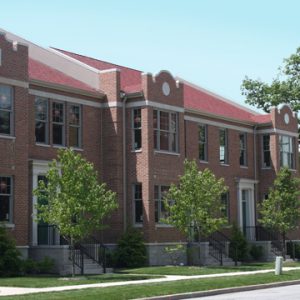 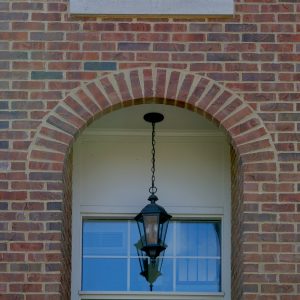 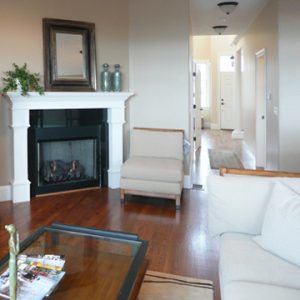 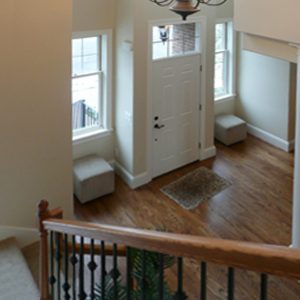 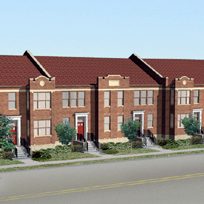 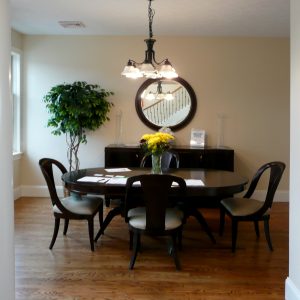 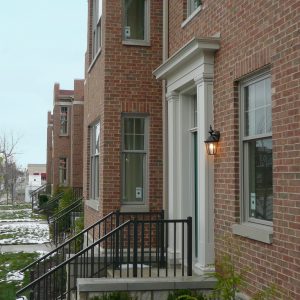 This new townhouse development is a part of the City of Mishawaka’s River Center Redevelopment project. The building’s traditional exterior takes many of its design cues from the numerous early Twentieth Century buildings on Mishawaka Avenue, acknowledging its place as part of the large whole of the city.

The project is connected directly to Mishwaka’s new riverwalk, which indirectly links it to the south bank of the St. Joseph River, as well as downtown Mishawaka via a new pedestrian bridge – completed in Fall of 2008.