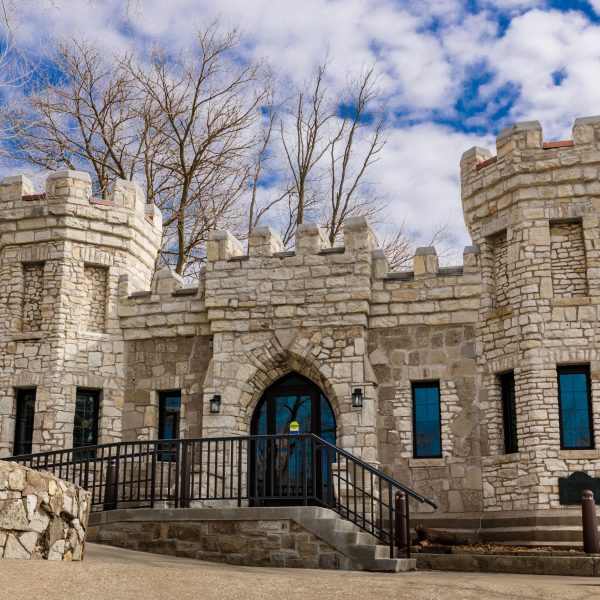 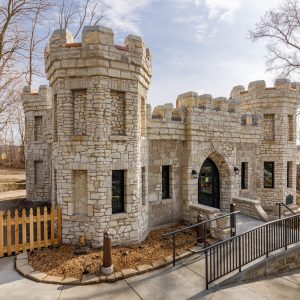 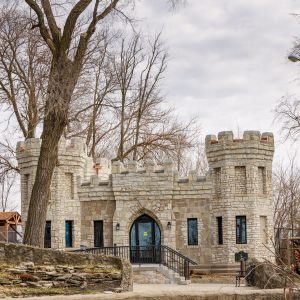 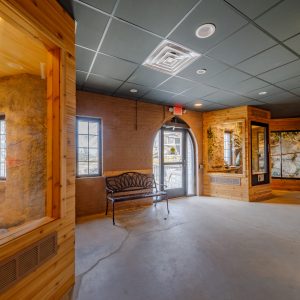 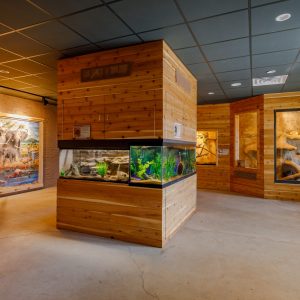 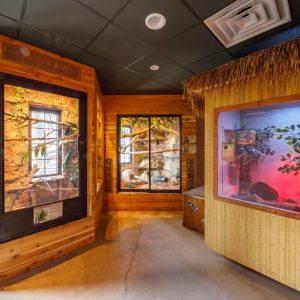 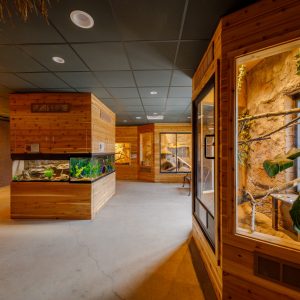 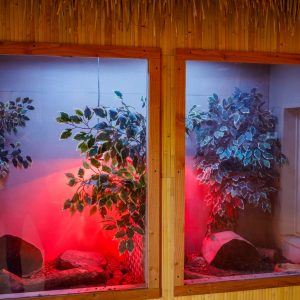 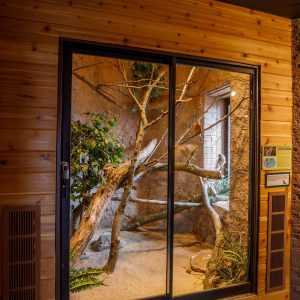 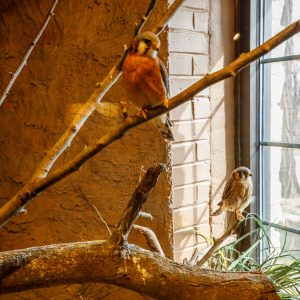 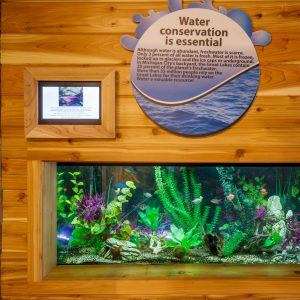 Kil Architecture and Planning was engaged to develop the rehabilitation of the historic Engineer’s Castle at the Washington Park Zoo in Michigan City. This renovation included the repair and rehabilitation of the existing stone masonry walls, with specific attention to the upper embattlements, copings, flashing at the wall and four turrets. The work also included remodeling the interior common space and small animal exhibits, along with a new TPO membrane roof replacement.

Other aspects of the project include accessibility upgrades, new windows, doors and new exterior lighting. The project was completed in April 2019. The Engineer’s Castle was designed and constructed as part of the WPA in the mid-1930s. It is understood that the logo of the Army Corps of Engineers is based upon the main façade of the Engineer’s Castle.