For over 25 Years Kil Architecture Planning has been providing the highest level of design services and project management.  As a general practice design firm we have taken on a broad range of project types and are well prepared to handle most any design project, large or small, you may have.   Our professional staff pays specific attention to clients’ functional, aesthetic and financial goals.  We look forward to working with you. 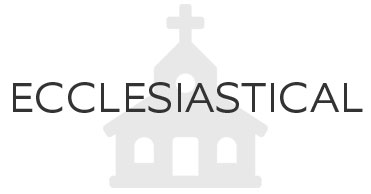 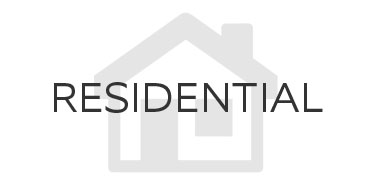 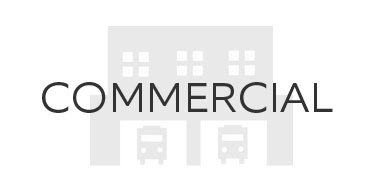 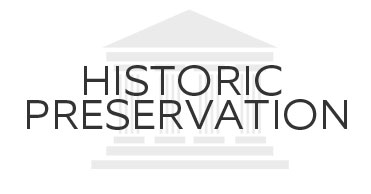 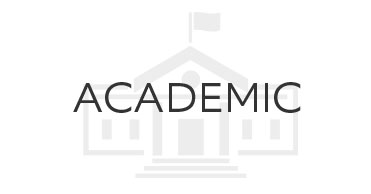 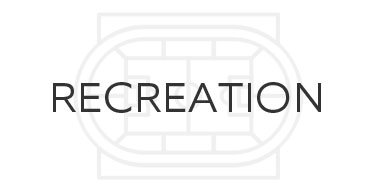 As with any service organization the key to success at Kil Architecture Planning is our team of experts.  It’s a cohesive group that works well together to accomplish the goals of our company and clients.   We realize the best outcome of any project is a satisfied customer and everyone works for that purpose.

Dan graduated from the University of Cincinnati with a Bachelor of Architecture in 1978 and has over 30 years of experience as a licensed architect. In addition to working for Kil Architecture and Planning in South Bend, Dan has worked for firms located in New York City and Upstate New York. Dan moved to Indiana in May of 1998 to work for the Troyer group in Mishawaka, Indiana, then in October of 2001, Dan joined the team at Kil Architecture and Planning. Since then, Dan has completed both commercial and residential projects throughout the state of Indiana and Michigan.

Lesley holds a Bachelor of Design from Clemson University and a Master’s Degree in Architecture from the University of Notre Dame, with a concentration in Urban Design. She has nearly 22 years of work experience, gained at firms in Charlotte, Atlanta, and in South Bend & Mishawaka; eight of those years have been here at Kil Architecture & Planning

A South Bend Native, Angela is the Office Manager and Bookkeeper for Kil Architecture and has worked at the firm since 2012. Angela graduated from Ivy Tech, South Bend in 1996 with an Accounting degree. Prior to Kil Architecture, Angela was Senior Bank Service Representative for Valley American Bank then did part time bookkeeping/accounting for a variety of clients, specializing in QuickBooks while she raised her 3 children and volunteered in their elementary school. Angela has also enjoyed serving as treasurer of son’s Cub Scout Pack, her church and POPS.

Get in touch / Start a project: