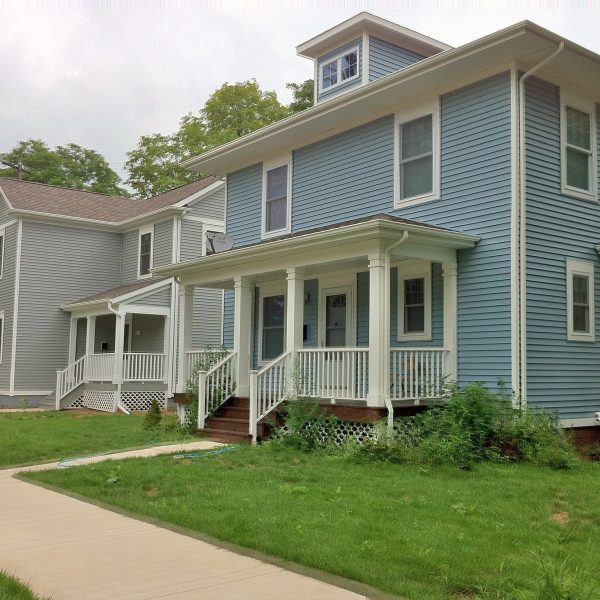 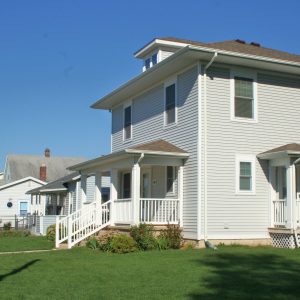 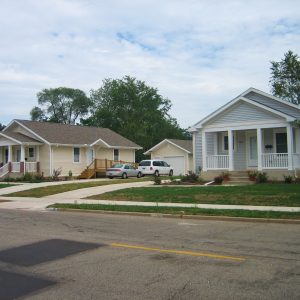 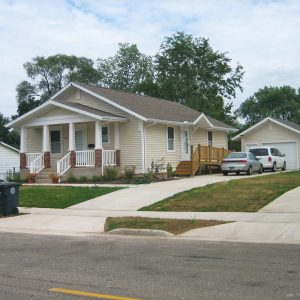 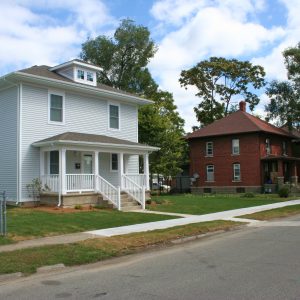 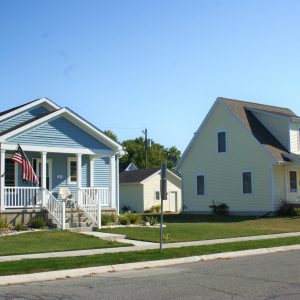 Starting in 2010, the local chapter of Habitat for Humanity hired Kil Architecture to design houses that could be used for multiple locations. Many of the sites Habitat was using were in older neighborhoods, and they did not want their construction to disrupt the existing urban fabric.

The homes were designed with affordability and detailing in mind. While the structure and layout are simple, a few detailing features were added to help make the homes an asset to their communities. Multiple houses were developed presenting both one-story and two-story designs to allow Habitat to match the surrounding neighborhood. The designs provide options for three or four bedrooms, so Habitat can accommodate the needs of the families they serve.